Over one year ago, when everything shut down and all of our events postponed, we were in total shock and were really bummed to be taking a forced sabbatical. Most of the events that were postponed were weddings, but one musical theater company we work with also had to postpone. Eventually the performance got canceled but since the students were completely finished with their show, the director and I started talking about how we could pivot the situation for the kids.

The plan was to film parts of the show on location and create kind of a movie for the kids. I loved what the director said about the whole situation. On the one hand, everyone had to lose out on things last year, and learning to cope with loss is a good skill to learn. But on the other hand, if there is an option to pivot, that is also a good skill to learn. We went with pivot!

The musical was Shrek and we filmed everything outside with students 6 feet apart, lip syncing the songs and all the adults involved social distancing and wearing masks. We only had about a week to film everything but it turned out really cute! The students enjoyed a new experience and they didn’t have to throw away all the work they had done.  The only bummer about this whole event was the lack of the event. There was no show!

Now a whole year later, the director reached out to me again to chat about doing another show but actually planning for a movie this time. We knew that the students would likely not be able to perform once again since we were still on a pretty strict lockdown. So we decided to do a full show and just take more time with it. So we spent our entire April on location filming for the Lion King! It’s been quite the adventure. We’ve been all over the place to find the perfect locations from Anza Borrego desert and Glamus to Santee and just in our own backyard in Escondido. The students, parents, choreographer, and director are all such a joy to work with. I am just in awe that these are middle school kids. And they got a show! They rented out the brand new Ritz Theater in Escondido and had movie times throughout May to show it. They also had some performances with live elements, with the students dancing along with the movie. Definitely a once in a lifetime experience for all.

Here’s the teaser trailer and some behind the scenes. 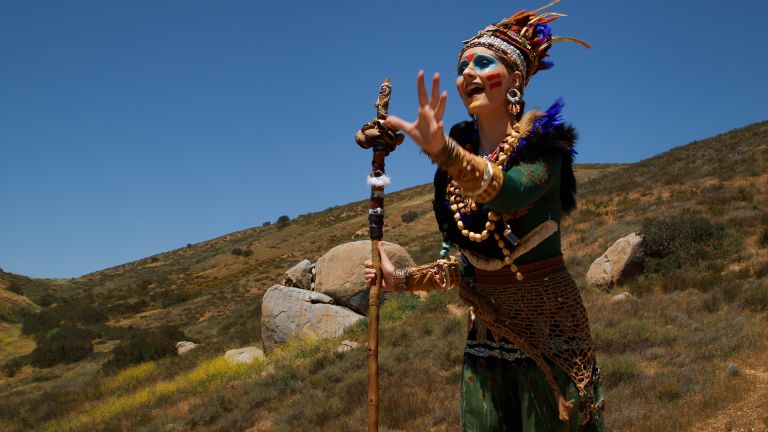 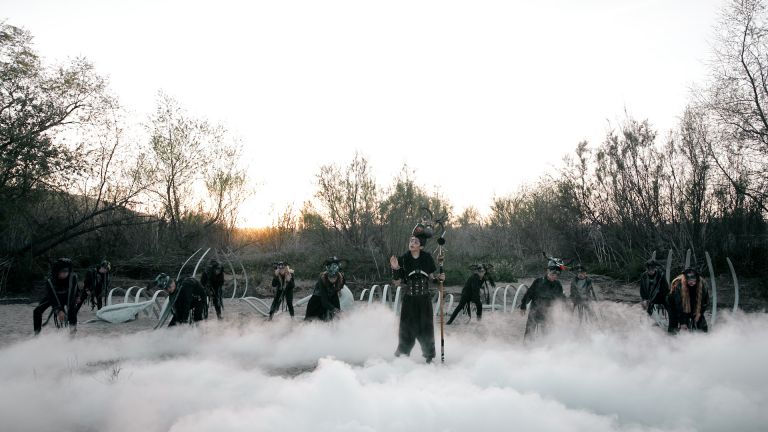 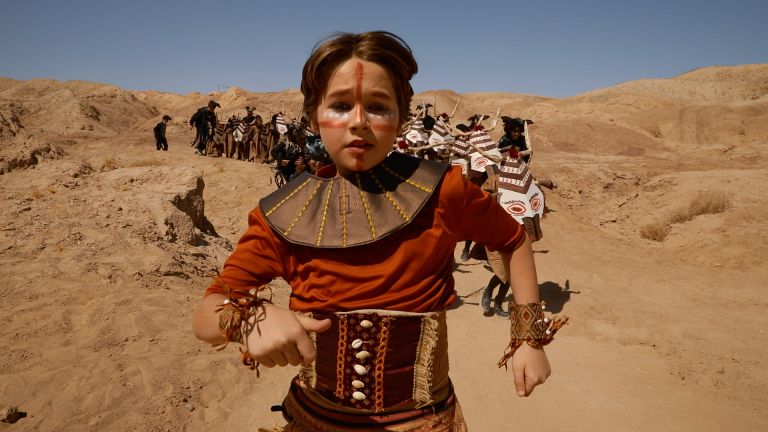 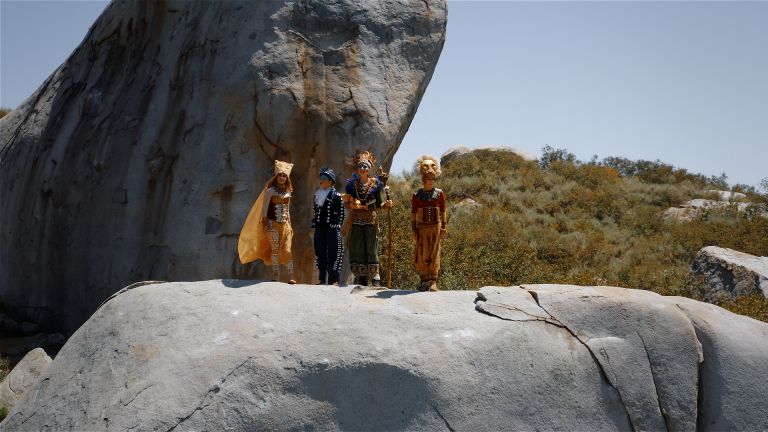 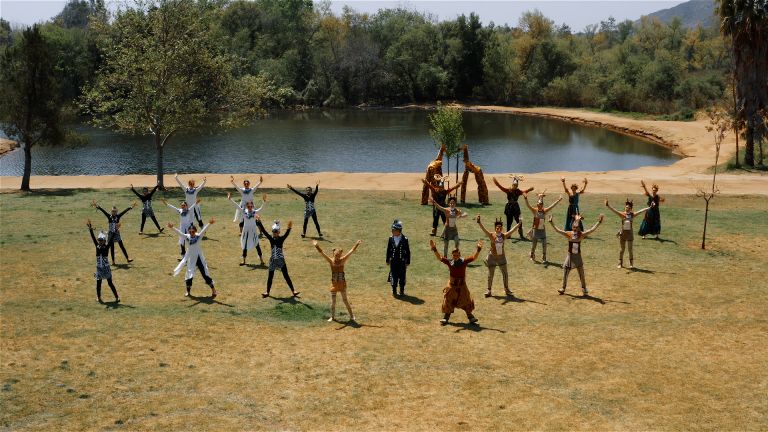